The first Art in America album was released on Sony/Pavilion and was re-released in 2008. The second album, Cloudborn, was beautifully re-mastered and includes seven bonus songs including two "live-in-concert" tracks. CAUTION: If you order Cloudborn on Amazon make sure you order the collector's version which is $14.17.  Cheaper versions are NOT the collector's digipak edition and are of inferior quality.  You can also order directly from our band to support us ($15.00):  For information email: artfingers@comcast.net

Our deepest thanks to all our fans over the years who have continued to support our music and send  encouragement.  Thank you! ... and don't forget to visit us on Facebook. 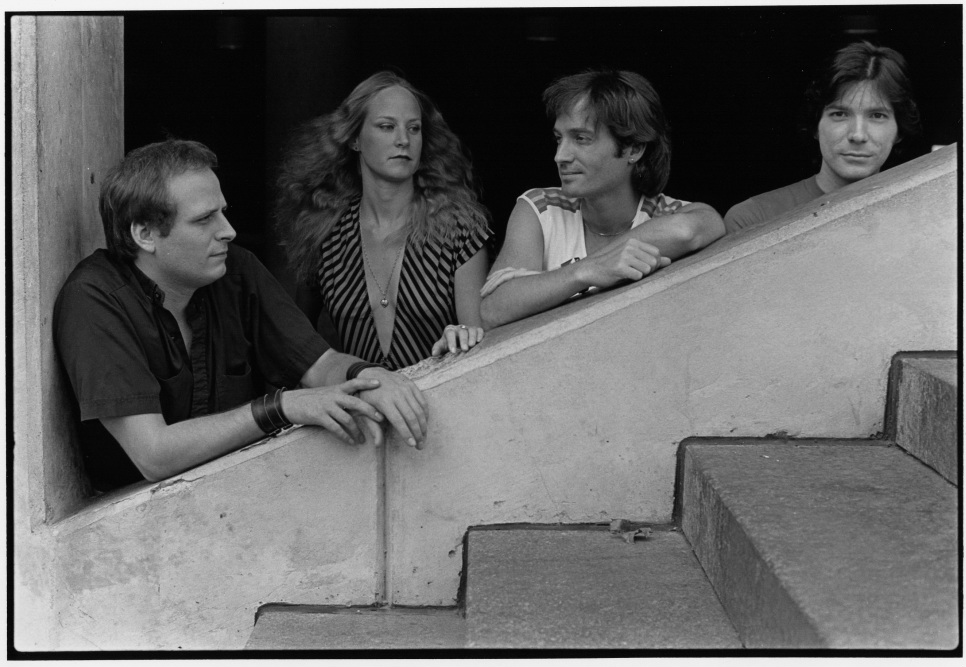