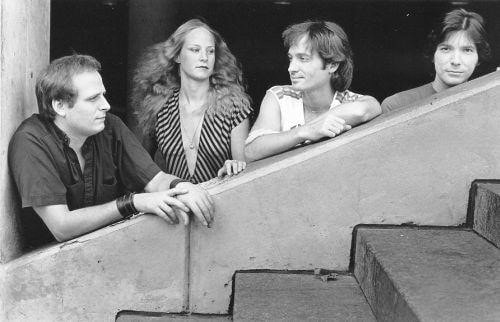 ART IN AMERICA RETURNS WITH ‘CLOUDBORN’

​One of the most original sounding rock bands of the '80s, Art in America, is back with a powerful new album 'Cloudborn.'  This long-awaited follow-up to their acclaimed debut, 'Art in America,' can now be purchased as a collector's edition digipak via the following link: https://store.cdbaby.com/cd/artinamerica12

‘Cloudborn’ (which also features new artwork once again from Ioannis) follows years of anticipation from fans for more music from the Detroit-based band that blazed new trails in the American progressive rock scene. It picks up seamlessly where the debut album left off, as evidenced by such standout selections as “Someday” and “I am I,” as heard in these lyric videos:

​A compilation of songs from three decades, the listener's travels begin with “A Tale of the Unexpected”, an opening blend of current news clips all accented with the sweeping chords of an original Mellotron. Chris Flynn reminisces about the early years of innocence and the joy of childhood in Ohio in an eight minute masterpiece “When We Were Young.” The piece opens and concludes with two sections borrowed from two George Butterworth classical music works “A Shropshire Lad” and “The Banks of Green Willow.” The album ends with the powerful arena rock trilogy “Goodbye My Love,” “Mind's Eye” and “Peace of Mind.” Further info for each song can be viewed here: https://www.artinamericamusic.com/cloudborn-notes.html
Production credits go to producer extraordinaire David Hentschel (Genesis, Elton John, Queen and George Harrison), bassist Jim Kuha (four songs) and Chris Flynn (four songs). The opening six songs feature guest artist and bassist Tony Levin. A piano solo by David Hentschel in the aforementioned song “Someday” is a noted treat. Prog lovers everywhere will appreciate the intricate progressive landscapes, as well as the lovely ballads from guitarist Chris Flynn.

"This album takes you on a journey into melodic, progressive, art rock serving up a sampling of our band's past and present musical adventures. We hope you enjoy it!" - Shishonee Flynn 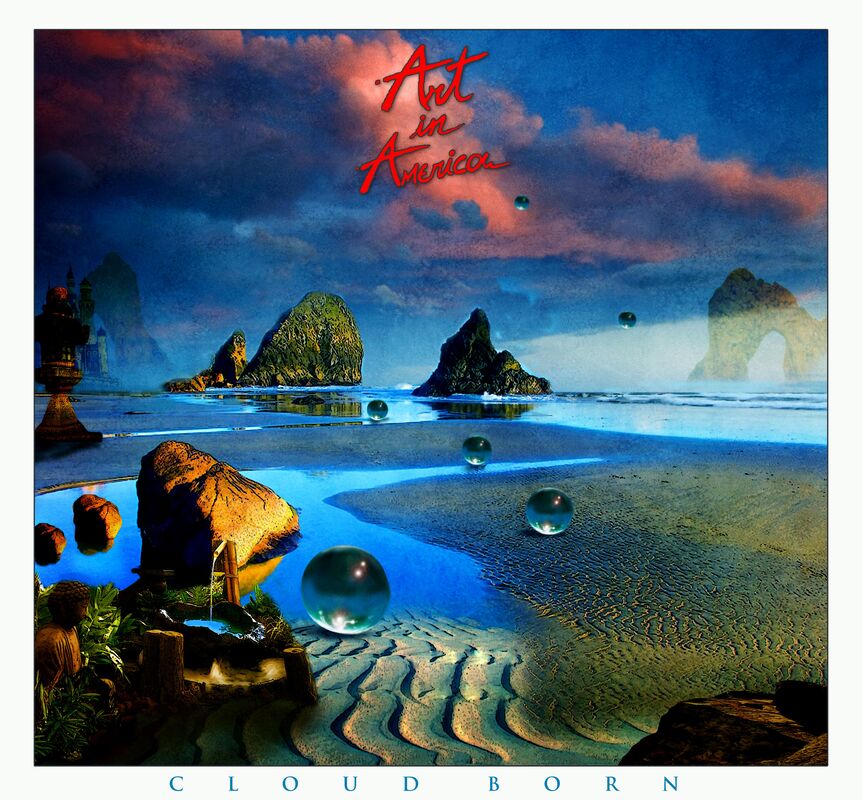